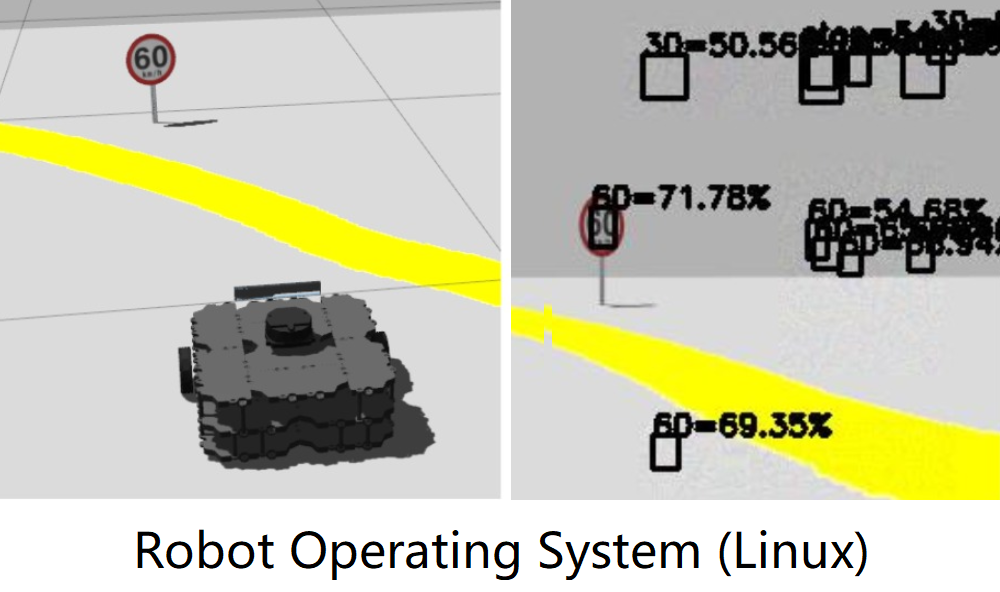 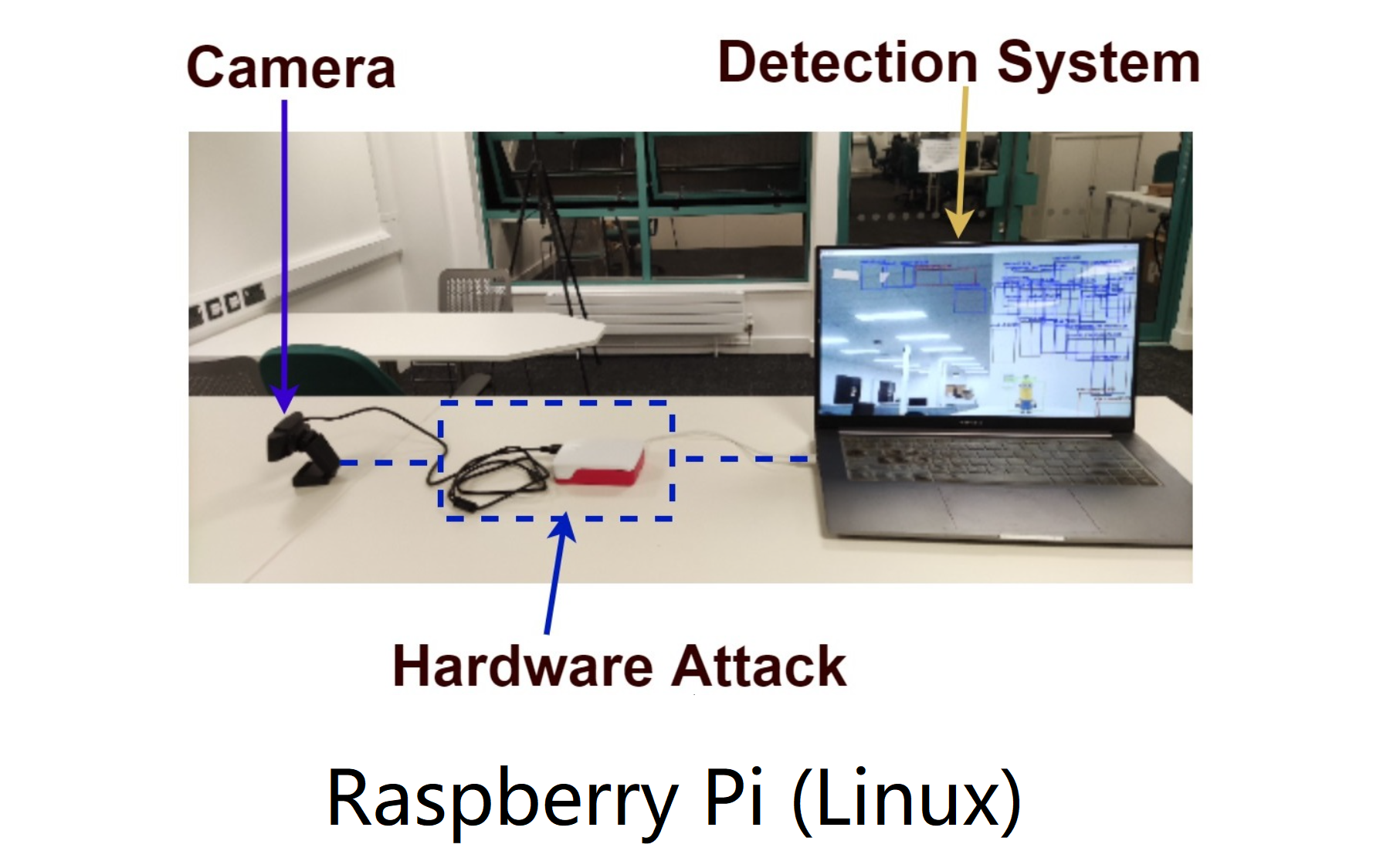 The first two projects use Linux, while the third one uses RT-Thread, which is a Real-Time Operating System.

Is Deep Learning secure for IoT?

Here's the research question. Is Deep Learning secure for IoT? Please be aware, we talk about deep learning security, rather than Cryptography. We attack deep neural networks.

Say for example, on the left side, we have a pig, and it is recognized as a pig by the image classification model. If we apply a small perturbation to the image, we have another pig on the right side.

The perturbation is unperceptible to human eyes, we cannot really tell the difference. right? But the pig on the right side is now recognized as an airliner. Somehow the pig can fly now. So we can attack image classification models by adding a small perturbation to the input image.

High-End Devices such as raspberry pi, can run Linux, and we can deply deep learning models on them. We can also run the smart version of RT-Thread on High-End devices. While for middle-end devices, such as 32-bit microcontrollers, we use the standard version of RT-Thread.

On the righ top corner, we have a turtlebot ...

This is our attack in ROS.
You can also test our attacks using a USB camera.

In this demo, we only use CPU, so the attack is a little bit slower.

This is our first project. We can also attack the object detection model using a raspberry pi. (5min 30s)

A hardware attack against Object Detection.

Our method generates more bounding boxes, and have less variation.

In the first step, we generate a single Universal Adversarial Perturbation to fool all the images from the camera. Our method generates more bounding boxes and has less variation.

In the next step, as you have already seen, we used a raspberry pi version 4 to apply the perturbation.

But here's a problem using the raspberry pi. We can only apply the perturbaion after the system boots up, unfortunately, it takes roughly half a minute to boot the operating system. This is too slow for the attack, isn't it. So, we think, can we find an real-time operating system that boots up in miliseconds and is compatible with existing linux applications? (8min 30s)

From Linux to RT-Thread Smart

From Monolithic to Microkernel RTOS

Now, let's move from High-End Devices to Middle-End Devices that run the standard version of RT-Thread.
In the previous talk, I introduced why we need a real-time operating system. We can use existing components provided by the operating system to accelerate our development. For example, using RT-Thread, we don't have to write a file system, or a network stack, which makes it much easier to develop an IoT application.

When it comes to deep learning security on middle-end devices. We cannot really deploly deep learning models on these devices because we do not have enough memory. Under this scenario, we use deep learning cloud services.

Besides uploading images from the website, we can also use the API to do image classification on microcontrollers.

This is the last demo video.

Well, this comes to the end of my presentation. I demonstrated how to attack object detection and image classfication models on both high-end and middle-end devices. We should really think about deep learning security while developing IoT applications.